Thank you! I will get back to you shortly!
Oops! Something went wrong while submitting the form 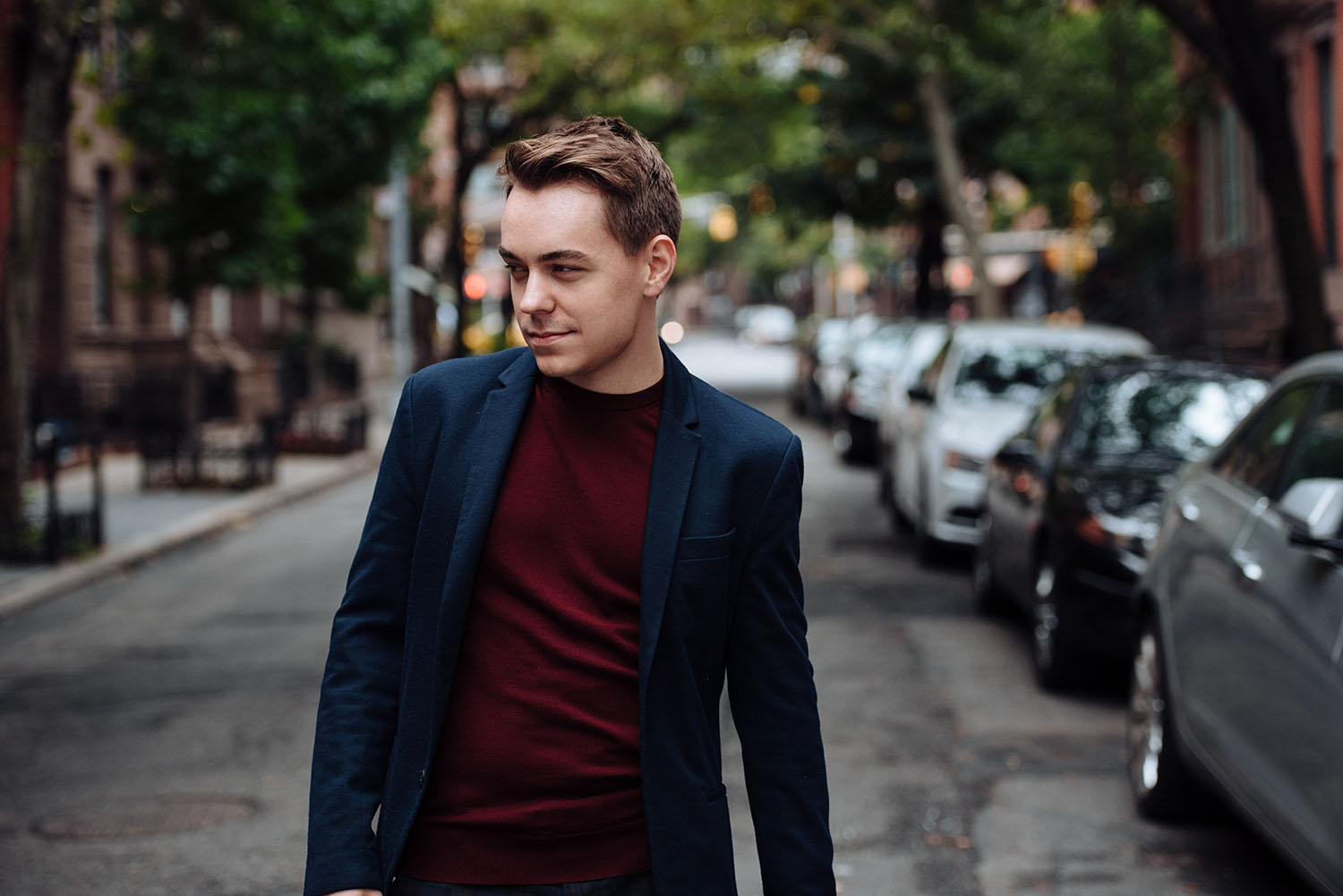 American violist Matthew Lipman has been praised by the New York Times for his “rich tone and elegant phrasing,” and by the Chicago Tribune for a “splendid technique and musical sensitivity.” Lipman has come to be relied on as one of the leading players of his generation, frequently appearing as both a soloist and chamber music performer.

Lipman will debut with the Chicago Symphony Orchestra at the Ravinia Festival and with the Chamber Orchestra of Europe at the Rheingau Music Festival in the summer of 2021. Highlights of recent seasons include appearances with the Minnesota Orchestra, BBC Philharmonic, Academy of St Martin in the Fields, and the Juilliard Orchestra. Lipman has worked with conductors including Edward Gardner, the late Sir Neville Marriner, Osmo Vänskä, and Nicholas McGegan. Lipman was a featured performer with fellow violist Tabea Zimmermann at Michael Tilson Thomas’s 2019 Viola Visions Festival of the New World Symphony in Miami. His recent debuts include at the Aspen Music Festival, Seoul’s Kumho Art Hall, Wigmore Hall, Chicago’s Orchestra Hall at Symphony Center, the Walt Disney Concert Hall and in recital at Carnegie Hall.

Ascent, his 2019 release by Cedille Records, was celebrated by The Strad as a “most impressive” debut album while Lipman is praised for his “authoritative phrasing and attractive sound.” The album marks the first ever recording of the recently discovered work by Shostakovich, Impromptu for viola and piano and of Clarice Assad’s Metamorfose for viola and piano, which Lipman commissioned for the recording. He has also been featured on the recording of Mozart’s Sinfonia Concertante with violinist Rachel Barton Pine and the Academy of St Martin in the Fields conducted by the late Sir Neville Marriner. The album topped Billboard’s Classical Chart and has received praise by both the press and public.

Named the 2019 Artist-in-Residence for the American Viola Society, Lipman has additionally been featured on WFMT Chicago’s list “30 Under 30” of the world’s top classical musicians, and is a published contributor to The Strad, Strings and BBC Music magazines. He was featured on the second season of PBS’s ‘Now Hear This’ performing Schubert’s ‘Arpeggione’ Sonata with pianist Mishka Rushdie Momen.  He performs regularly on tour and at Lincoln Center’s Alice Tully Hall with the Chamber Music Society of Lincoln Center and at music festivals including the Morizburg Festival, St. Petersburg’s White Nights, Music@Menlo, Marlboro, Ravinia, Bridgehampton, Seattle, Saratoga, and Kissinger Sommer festivals. His regular chamber music partners include Tabea Zimmermann, Mitsuko Uchida, Itzhak Perlman, Sir András Schiff, Jeremy Denk, Stella Chen, and Pinchas Zukerman. Dedicated to expanding the repertoire for the viola, Lipman has also performed the premieres of works for viola by composers Helen Grime, Clarice Assad, David Ludwig and the American premiere of Monochromer GartenVI by Malika Kishino.

Lipman is the recipient of a 2015 Avery Fisher Career Grant, a Kovner Fellowship, and the Jack Kent Cooke Award, and is also a major prize winner in the Primrose, Tertis, Washington, Johansen, and Stulberg International Viola Competitions. He studied at The Juilliard School with Heidi Castleman, and was further mentored by Tabea Zimmermann at the Kronberg Academy. As an alum of the Bowers Program, Lipman occupies the Wallach Chair at the Chamber Music Society of Lincoln Center. He performs on a 1700 Matteo Goffriller viola loaned through the generous efforts of the Pine Foundation.

Thank you! You are now part of my mailing list!
Oops! Something went wrong while submitting the form
acclaim

What they are saying

“Mr. Lipman demonstrated a rich tone and elegant phrasing in the slow opening movement, with its elegiac, wandering melodies, and a fleet-fingered technique in the vivacious second movement.” 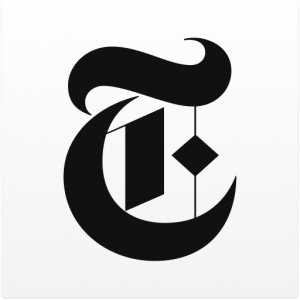 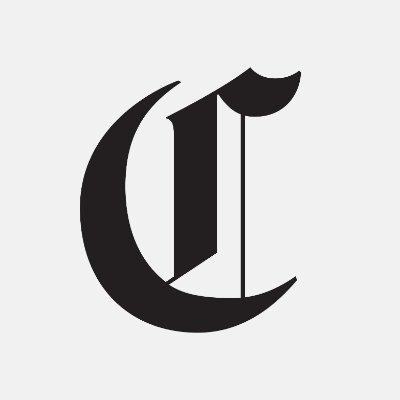 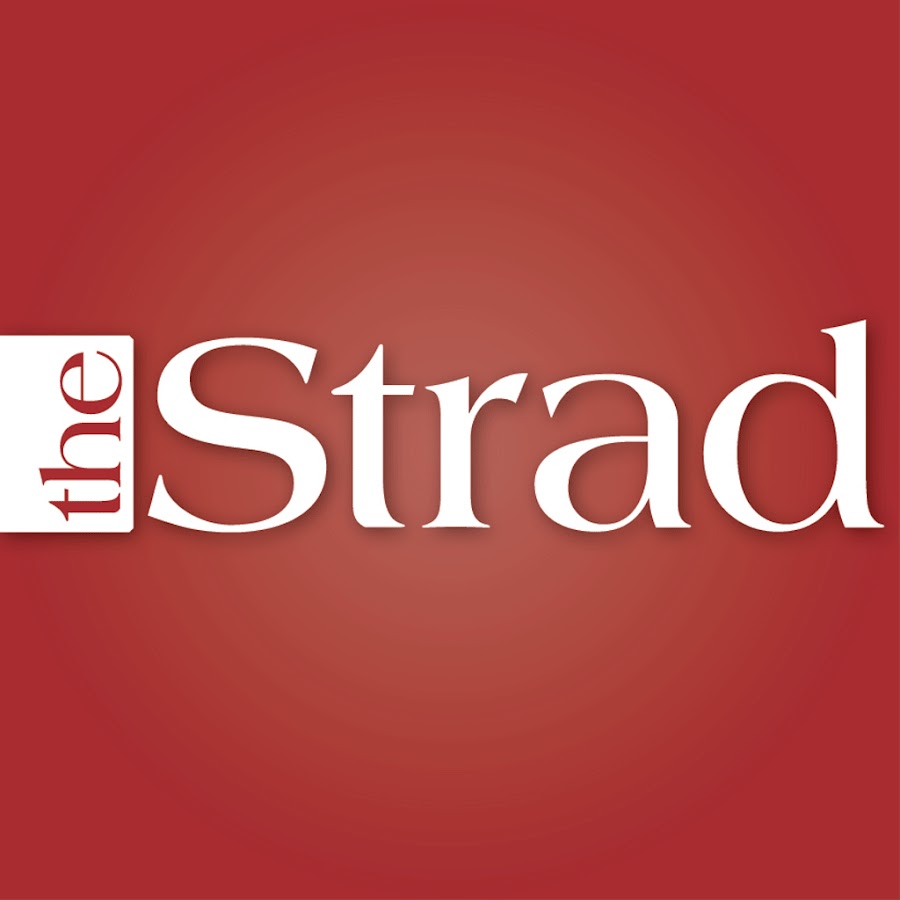 “Throughout the recital Lipman’s playing is warm-toned and expressive, as well as agile and focused.” 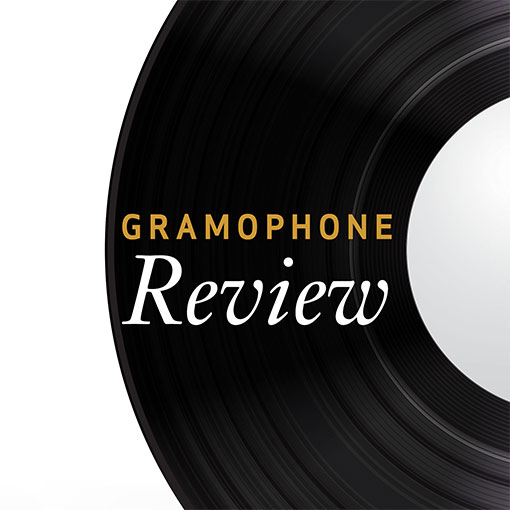 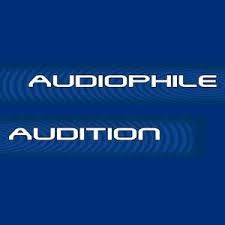 “superb: in particular, the violist Matthew Lipman, who did such a fine job of negotiating the center of the music...” 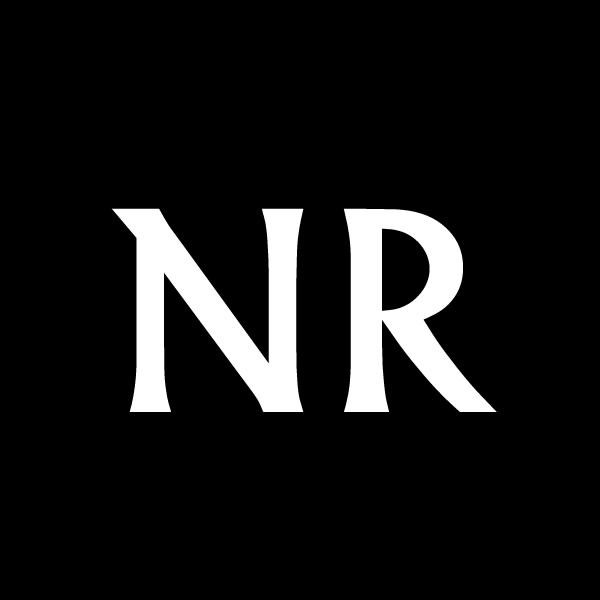 Let’s Get in Touch

Thank you! I will be in contact with you shortly!
Oops! Something went wrong while submitting the form